He is a Dr. Engineer of East Mediterranean Agricultural Research Institute, Adana-TURKEY. He is a Dr of zoo technician. He is the Division of Feeds and Animal Nutrition Head. He has received the Ph.D. degree from Cukurova University Agricultural Faculty, Department of Animal Science (TURKEY) in 2004. He formerly worked 5 years (1995-2000) as a Research Assistant at Cukurova University, Agricultural Faculty Dept. of Animal Science, Div. of Feeds and Animal Nutrition. His major subject is poultry nutrition, but he can review silage quality and ruminant nutrition articles (cow nutrition, heifer nutrition, sheep and goat nutrition and veterinary). He is the author of more than 114 scientific articles and the reviewer of more than 862 (eight hundred sixty-two) scientific articles and he has got two BEST REVIEWER AWARDS. And he’s one among the editors of five Scientific journals. 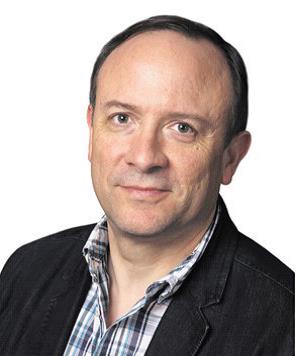 Jean-Francois Hocquette is a Scientist at the INRA (French National Institute for Agricultural Research), France. His research interest mainly concerns with muscle biology as relevant to muscle growth and beef eating quality. His scientific activity resulted in 250 papers, 2 patents, over $7M in grants, Mentor to 27 scholars, Adjunct ship (800 students) and 60 lectures worldwide. He was the Head of the Herbivore Research Unit and currently works for the High Council for Evaluation of Research & Higher Education. Besides, he is also involved in the activities of the European Association for Animal Production and of the French Meat Academy. He was an Associate Editor of BMC Genomics, edited two EAAP books and is currently Editor-in-Chief of the French Meat R&D Journal.

Spiros Paramithiotis graduated from the Department of Food Science and Human Nutrition of the Agricultural University of Athens, Greece, in 1996. In 1998 he received a scholarship for post-graduate studies from the State Scholarship Foundation of Greece and in 2002 he received the PhD degree in Food Microbiology from the Agricultural University of Athens. In 2003, he joined the Agricultural University of Athens, Department of Food Science and Human Nutrition, Laboratory of Food Quality Control and Hygiene as a member of the scientific personnel where he works until today. His research interests lie mainly in the field of food fermentations, with emphasis on microbial taxonomy, metabolism, physiology, symbiotic patterns and the underlying molecular mechanisms. He has participated in several research projects funded by the EU, the Greek Secretariat of Research and Technology as well as food industries. He has edited the book entitled ‘Lactic Acid Fermentation of Fruits and Vegetables’ published by CRC Press, co-authored 50 publications in peer-reviewed journals, 28 book chapters, over 100 publications in national and international conference proceedings and has received more than 900 citations. 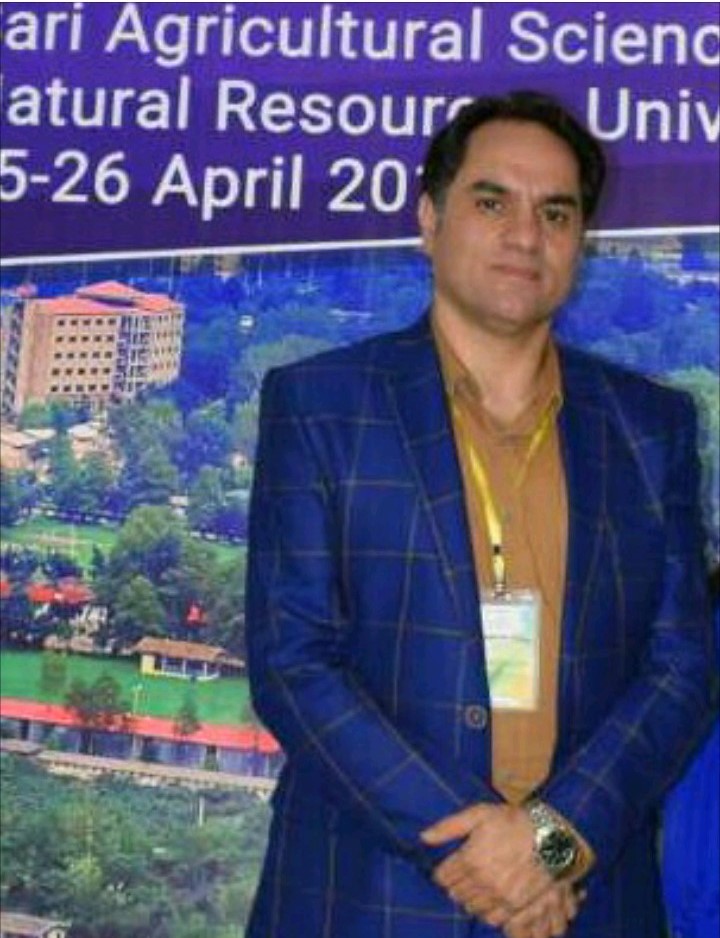 Dr. R.R.Sharma has completed his PhD in Horticulture at the age of 42 years from Chaudhary Charan Singh University, Meerut (India). At present, he is Principal Scientist at IARI, New Delhi. He has developed several varieties of mango and standardized several postharvest management technologies. He has worked as International Mango Registrar for 5 years (1999-2004). He is Fellow of 3 Academies, and recipient of several honours and awards. He has authored 10 books and published more than 125 papers in journals of international and national, He has been serving as an editorial board member of 10 International journals.

Dr. D. M. Chandargi, completed Ph.D.in Agricultural Extension Education in the year 1996 from University of Agricultural Sciences, Dharwad, Karnataka. He has put in around 35 years of service in different capacities as extension worker, scientist and administrator in State Department of Agriculture and Agricultural University. Now, he is serving as Dean of Students’ Welfare in the University of Agricultural Sciences, Raichur, Karnataka. He has also served as Registrar of University of Agricultural Sciences, Raichur for a period of two years and half years. He has Significantly contributed to the field of Agricultural extension education, management, rural development and sustainable livelihoods in particular. He has worked on income generation activities of SHGs and evolved policy document through world bank funded Sujala water shed project. He has worked as outreach expert in international project “Consolidation of food security in south India” funded by CIDA collaborated by Mc Gill University, Canada. Dr. D.M.Chandargi, is a recipient of many awards some of them are as under: University of Agricultural Sciences Gold Medal and Dr. R. Dwarakinath Gold medal for securing highest marks in Ph.D. Degree programme during 1996. Best paper presentation award - 2013 by International Society of Extension Education, Nagpur at the International Conference on Extension Education Strategies for Sustainable Agricultural Development - A Global Perspective, held from December 5th- 8th, 2013 at the University of Agricultural Sciences, Bangalore, India. Scientist of the year award - 2016 by National Environmental Science Academy, New Delhi. Rajiv Gandhi Excellence award - 2016 by International Integrity Peace and Friendship Society, Bangalore. Excellence in Communication Award - 2016 by Society for Scientific Development in Agriculture and Technology, India, on the occasion of National Conference on Innovative and Current Advances in Agriculture and Allied Sciences (ICAAAS-2016) during 10th - 11th December 2016 held at Prof. Jayashankar Telangana State Agricultural University, Rajendranagar, Hyderabad (Telangana). Outstanding Scientist in Agriculture award - 2017 by Scientific Education Research Society, Meerut (U.P), on the occasion of 2nd International Conference on Innovative Approaches in Applied Sciences and Technologies (iCiAsT-2017) during 19-23 June 2017 at Nanyang Technological University, Singapore-639673. He has served as Principal Investigator for the projects entitled 1. Policy document on Income generation activities of SHGs, and 2. Designing and implementation of extension services for farmers across fifteen villages of Yadgir district-Karnataka” and Co-Principal Investigator in various projects viz., 1. “Bio-resource complex for women. 2. An assessment of aptitude of agriculture graduates towards entrepreneurship development in Karnataka, and 3. Assessment and estimation of human resource requirement in agriculture and allied subjects in Karnataka. As a teacher he has taught several courses of undergraduate and post graduate programmes including Ph.D. and guided more than twenty-five M.Sc. and three Ph.D. students as chairman and more than 75 students as a member of advisory committee. He has participated in various seminars, symposia, workshop during his professional career. He has conducted more than 50 trainings for teachers of the University, field extension workers of Department of Agriculture and farmers. He has delivered more than 100 guest lectures and published more than 60 scientific paper in various national and international journals. He has visited United States, Canada, Singapore and European Countries for conferences, trainings etc.

Be a member and support us